REVITALIZATION OF PUBLIC SPACES OF THE SPORTS AREA IN KRNOV
The subject of the competition was the design of public spaces in the vicinity of sports grounds at Smetana Circuit and Petrovická Street, and at the same time making the sports complex accessible to the public as much as possible. The task was to create an open sports complex, where the sport will become a democratic tool for all ages in sports life, and thus build on well-functioning teams and divisions, which often devote themselves behind the closed gates to the education of Krnov athletes. The intention is to move the sport to a different scale of spontaneity, where on the one hand, there can be strolling paths through the sports complex and, on the other end, professional training. The richer the spectrum between these two positions, the better the Krnov sport and leisure time will be, and the sporting, but also the city's cultural and social phenomenon may arise. 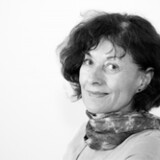 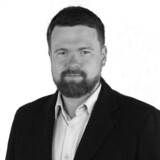 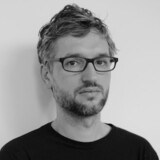 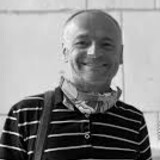 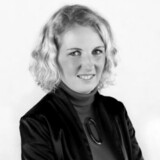 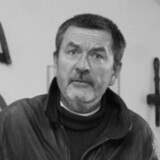