The subject of the competition was the design of two similar funicular cars with a capacity of up to 120 passengers each. Specifically, this involves the design of the body (bodywork) and interior of the cars, while allowing for the use of standard elements outside and inside. The client does not foresee further series production, and for this reason the design will have to be based on an optimal proportion of existing elements, technologies and, where appropriate, components available on the market.
As a result of the competition, the winning design will be developed into a design study in consultation with the Transport Company of the Capital City of Prague. Prague and renowned manufacturers. Subsequently, DPP will announce a separate public tender for the manufacturer of the new cars of the cableway to Petřín according to the winning competition proposal or the study prepared by the designer. The designer will cooperate with the winning manufacturer to prepare the production documentation for the new cable cars to Petřín. 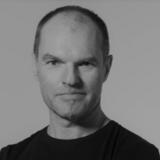 The founder of the DIVAN studio and head of the industrial design studio at the Academy of Performing Arts in Prague. He has been redesigning things around him to make them look good since he was a child, and he has been doing it ever since. He has received many awards with his studio including the prestigious Red Dot Design Awards and The Good Design Awards. 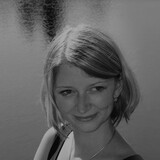 Project Manager, Architect
Architect and urban planner working within the DPP in the Investments - Surface section, mainly on public spaces of Prague and their compliance with the transport infrastructure 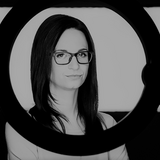 She deals with product and digital design. She works as an assistant professor at the Institute of Design at the Faculty of Architecture and Design of the Slovak Technical University in Bratislava, where she focuses on applied research and cooperation with companies in the field of mobility, circular product design and digital production. She cooperates with the interdisciplinary platform Holis. She was the designer of the hardware startup Benjamin button. 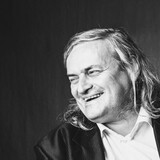 Czech architect specialising in the design of transport buildings and designer of public transport. Until 1991 he worked as an individual designer, then he became a senior designer at METROPROJEKT Praha a.s. He teaches at the FA and FD of the Czech Technical University in Prague. In 1993 he founded the architectural studio Patrik Kotas - Atelier of Design and Architecture for transport constructions. 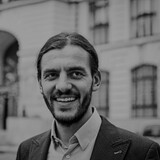 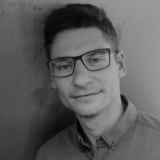 The successful Czech designer focuses primarily on industrial design, but his range of activities is very broad. He has won many awards. He currently heads the product design studio at the Czech Technical University in Prague 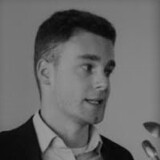 Assistant to the Deputy Minister for Transport Adam
Scheinherr 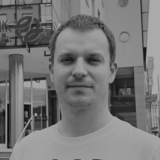 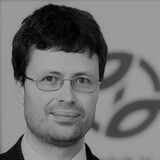