The aim of the competition was a quality design for the reconstruction of the TGM 16 building - a building from 1969 at the address of T. G. Masaryk Square 16 - which will ensure long-term functionality and sustainability of its operation for the needs of the Přerov City Hall. The reconstructed building of the Přerov City Hall should represent a public and administrative building of the 21st century - combining a contemporary approach to adaptations of the youngest architectural heritage, requirements for a public administration building (inclusiveness, openness, easy orientation, representativeness), and also requirements for healthy work environment of municipal employees. Of course, there is barrier-free access to all operations and operational (energy) efficiency.

The jury selected these contenders:

Interview with the Mayor of Přerov Petr Měřínský and Deputy Mayor Michal Zácha before the announcement of the competition.
Jury 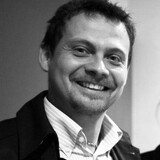 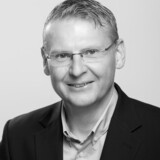 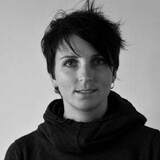 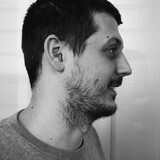 architect, Academy of Fine Arts and Design in Bratislava 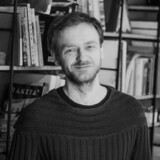 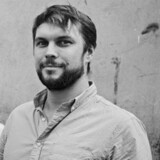 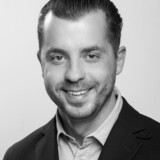 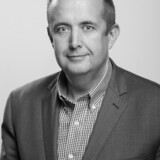 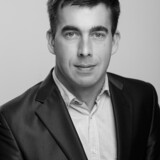 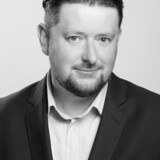