The town of Pelhřimov announced an architectural competition for a new accommodation building, the design of the cladding of the adjacent ice rink and the design of the adjacent public areas.
The new accommodation building will replace the existing Sporthotel in order to increase the standard of accommodation and thus use the existing capacity and potential of the sports complex and the town of Pelhřimov. At the same time, it will also add other necessary functions to the complex. The new design of the shell of the ice rink building will reduce energy consumption and combine the adjacent buildings into a single unit.
The aim of the competition was to select the most suitable architectural solution designed with regard to the overall economy of the building. 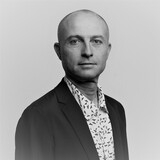 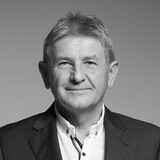 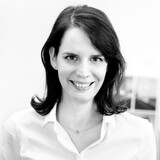 In 2008 she founded the studio ARCHITEKTI mikulaj & mikulajová with Juraj Mikulaj. Both architects studied at major European schools of architecture (TU Vienna, Royal Institute Stockholm) and later worked in prestigious Viennese studios. The studio's portfolio includes a number of high-quality projects in the fields of residential architecture, administration, interior design and urban environment. It regularly participates in major international architectural competitions, where it has been awarded several times. The quality of her work is evidenced by frequent publications in domestic and international professional periodicals. 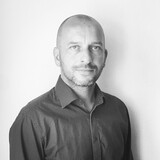 Jiří Weinzettl is the founder of the award-winning Atelier 111 architekti. In recent years, they have focused mainly on the creation of residential and civic buildings, including interior design, and the landscaping of public spaces in our cities. They operate in Prague and South Bohemia. Their architecture is best characterized by a contextual approach, conceptual thinking and moderation. 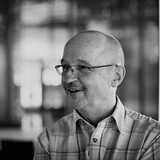 After graduating from the Faculty of Mechanical Engineering of the Czech Technical University in Prague, he joined Stavoprojekt Liberec, the studio of architect Karel Hubáček, as a heating and air-conditioning designer in 1976. Since 1984 he has been working in Germany, where he co-owns the design office Zemlicka-Pruy, focusing on technical projects (heating, installation and air conditioning). In the Czech Republic, in addition to his work as a consultant on energy concepts for building operations, he is a teacher at the Faculty of Architecture of the Czech Technical University and the Academy of Fine Arts in Prague. 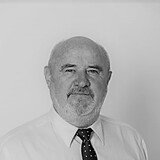 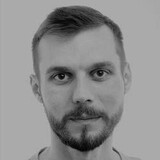 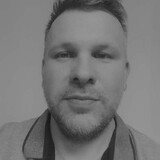