The main goal of the Terezín Memorial was to create a modern exhibition that used a variety of appropriate means of expression and audiovisual elements to present the topic. In addition to the modern exhibition space, the intention was to build comfortable facilities for visitors that would correspond to current trends. It was the wish of the Terezín Memorial that a visit to the Ghetto Museum would become a powerful experience for visitors in every respect and stimulate their interest in history.

The Memorial to Suffering of the Nation (since 1964 the Terezín Memorial) was founded in 1947 as an institution whose mission was and still is to preserve the memory of the victims of racial and political persecution during the years of Nazi occupation, to bring their legacy closer to the public through museum, educational and research activities, and to care for the sites associated with the suffering of thousands of people during the years of World War II.
The Terezín Memorial was only able to fully develop its original mission under the conditions of a free society from the early 1990s onwards. Until then, all areas of its activities were limited. The new exhibition will present in detail the history of the Terezín Ghetto in 1941-1945 and at the same time outline the facts that led to its creation and the decimation of the Jewish population in general. The final part of the exhibition will reflect on themes from the post-war period, which will place the existence of the Terezín ghetto in a broader historical context.

The jury selected the participants of the competition dialogue: 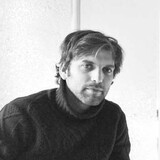 In 2011 he graduated from the School of Architecture under Professor Emil Přikryl at the Academy of Fine Arts in Prague. He co-founded the successful architectural studio re:architekti. Together with Michal Kuzemenský, he led the architecture and urbanism studio Kuzemenský & Synek at the Faculty of Architecture of the Czech Technical University from 2011 to 2017. 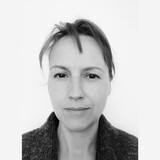 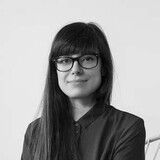 She graduated from the Faculty of Art and Architecture of the Technical University in Liberec. She gained experience during her studies. In 2010, she founded and runs her own architectural studio Markéta Bromová architekti, which focuses on new buildings and sensitive reconstruction of houses and interiors. 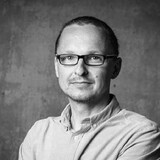 He studied at the Faculty of Architecture of the Czech Technical University in Prague. Later he graduated from the School of Architecture at the Academy of Fine Arts in Prague. Together with Tomáš Hradečný and Jan Šépka he founded the architectural and design office HŠH architekti in 1998. Since 2009 he has been running his own architectural office Petr Hájek ARCHITEKTI, s.r.o. 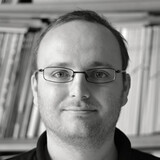 In 2012 he graduated from the Faculty of Architecture of the Czech Technical University in Prague. He gained experience during his studies at the 3+1 architects studio in Ústí nad Labem, with which he has been cooperating again since 2018. In the meantime, he worked as an architect and urban planner at the Institute of Planning and Development of the Capital City of Prague. He also worked as a consultant for the Prague City Planning and Development Department. He also works on the development of the city of Ústí nad Labem. 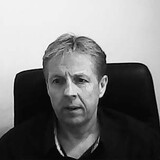 He graduated from the Faculty of Mechanical Engineering of the Czech Technical University in Prague. Since 1992 he has been working at the Terezín Memorial as the head of the technical department. 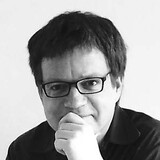 He studied political science, ethnology and Slovak studies at the Faculty of Arts of Charles University in Prague. In recent years he worked as an assistant professor at the Department of Political Science and Philosophy at the Faculty of Arts of the J. E. Purkyně University in Ústí nad Labem. In addition, he worked as an ethnographer at the Museum of Village Buildings of the Middle Povltava Region in Vysoké Chlumec u Sedlčany, a branch of the Mining Museum Příbram. Since November 2020 he has been working at the Independent Department of Museums at the Ministry of Culture. 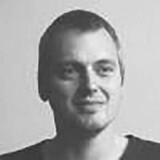 Among his more known projects is the glass pavilion in Klatovy, which he designed together with Martin Koznar. In addition to numerous reconstructions, his practice also focuses on projects of public spaces, office buildings, and family houses. 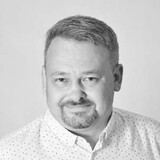 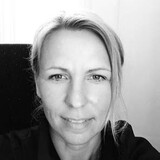 She has been working for the Terezín Memorial for eight years, for the third year as an economic specialist for subsidy programs for the third year. He is an economist by education, currently studying art studies at the Faculty of Arts at Masaryk University in Brno. Experience in the economic field of corporate companies.