Radek Vondra, Mayor of Prague 14, in the introduction to the competition: "Hloubětín is a community of people who want to communicate with each other and have no facilities for their activities. The community centre should start social and cultural life.
The plot for the new community centre historically belonged to the church. The plot is located in the very heart of the historic Hloubětín, close to the listed St. George's Church, the gardens of Hloubětín Chateau and Křížovnický dvůr. It was the site of the rectory and the old Hloubětín school. 5 years ago, the previous management of the town hall decided to demolish the dilapidated houses and build a new community centre. The original design of the community centre from 2009 was oversized; the district had no cultural facilities or community centre at that time. I am more in favour of smaller local centres where people can walk to for culture. So we redesigned the project and started by mapping the needs of the residents. That's how we developed the new building programme for this competition.
The intention is to build a community facility throughout the site, creating a space for community groups to meet, including a café and a small community hall. The centre would also include a space for the borough to engage with the public and a venue for special occasions and weddings. We aim to build a low-cost, low-running house where local people can come and create their own programme. The borough should build and manage the infrastructure, not operate it. The community centre should be a facility that harnesses the potential of the beautiful church and gardens. The Jewish community, which owns the gardens, and the current tenant, GynCentre, will lease the gardens if the borough improves them and makes them available to the public. The gardens originally belonged to the castle and used to house a summer theatre on the hillside. The place was the cultural centre of Hloubětín. Today it is just a large area of unmaintained greenery, which we could gradually cultivate through a community centre. We want to build something nice that uses these gardens and people will like it. We want the local people to accept the proposal.
It is also important for us to make the public aware of the architectural competition results and reflect on the citizens' comments on the proposals. Furthermore, we can take all the necessary steps towards implementation very quickly. I expect the competition to create soon a place that will become a symbol of Hloubětín. Hloubětín needs its own cultural centre, and the community centre should play this role. The area will then have its own heart reflecting the needs of the place - the heart of Hloubětín. "

The jury selected from 64 proposals and evaluated them anonymously, which means that they did not know who the authors of the proposals were during the entire evaluation period. 64 teams = 233 architects, urban planners, landscape designers and engineers who together devoted 34,950 hours of work to the Hloubětín competition. 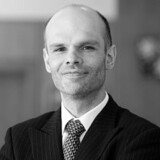 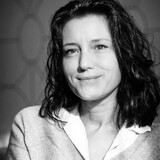 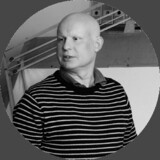 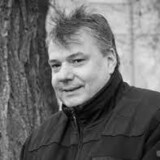 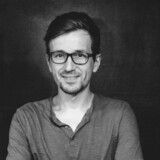 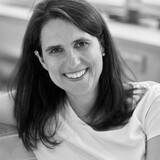 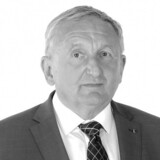 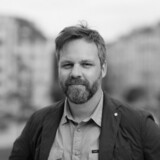